Differentiate Your Brand With a Tough Mudder Mentality 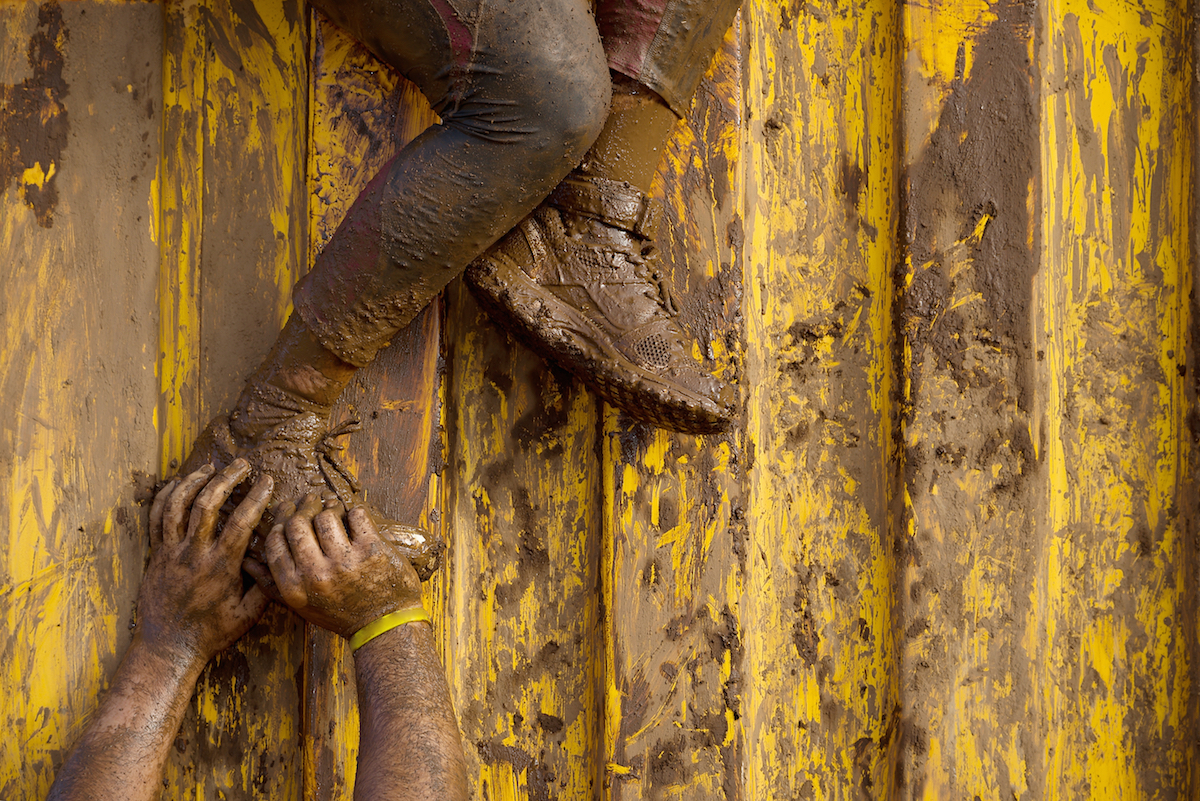 A girlfriend and her daughter recently completed a Tough Mudder event in Whistler, B.C. It is a physically grueling and mentally challenging event. What I didn’t realize is that Tough Mudder is more about the team and facing your fears than accomplishing your personal best. It is an event, not a race!

My friend and her daughter trained to be in top physical condition knowing the focus was not about how well they did independently. Their goal was to have the physical strength to complete the event feeling good, which included having the capacity to support others.

Before the race began, an instructor told her “look at the people around you because this is your team; these are the people you are starting with and they are the same people you will be finishing with”. It was reinforced that they would help each other in getting through the obstacles, climbing the walls and pushing through any fears that came up.

My friend, who is an athlete, needed to let go of the competitive mindset by reminding herself that everyone present was there to challenge themselves and be part of a team, not to test their individual athletic abilities.

Their mantra was camaraderie over competition. No person is left behind.

The course included obstacles that could not be managed independently. Not unlike when you are working on a major project.

She described a curved wall that she had to climb over with no way of gaining traction. The wall was metal, wet, slippery and muddy. To get over they built human ladders.

Keep in mind these people started out not even knowing each other but were willing to endure the discomfort of people climbing on them just to help them get through this challenge.

How far are you willing to extend yourself in offering support to your team? Both teams; your peers and the leaders that report to you.

Throughout the event, competition was not accepted. She said if the coaches saw people pulling away to pursue their own goals they were called out. It simply was not allowed.

I sat back listening to all of her stories feeling inspired by the human spirit. These people were united by the desire to achieve the same end goal even though they each had their own reason for doing it.

The feeling of accomplishment and pride came from the support they gave each other and what they got back.

Do you work in an environment that supports camaraderie over the competition? Are you part of an ‘I-got-your-back’ team or group of peers?

Are you working in an environment where no one would ever think of taking credit for another person’s work or leave someone out of the loop? What would this create if this were true? How would it feel?

What do you need to do to put your best foot forward to take the lead in making it happen? Or making it better?

Who you are is up to you! How you lead reflects your brand. You’ve got this!