Clarity Breeds Certainty! How Clear Are You? 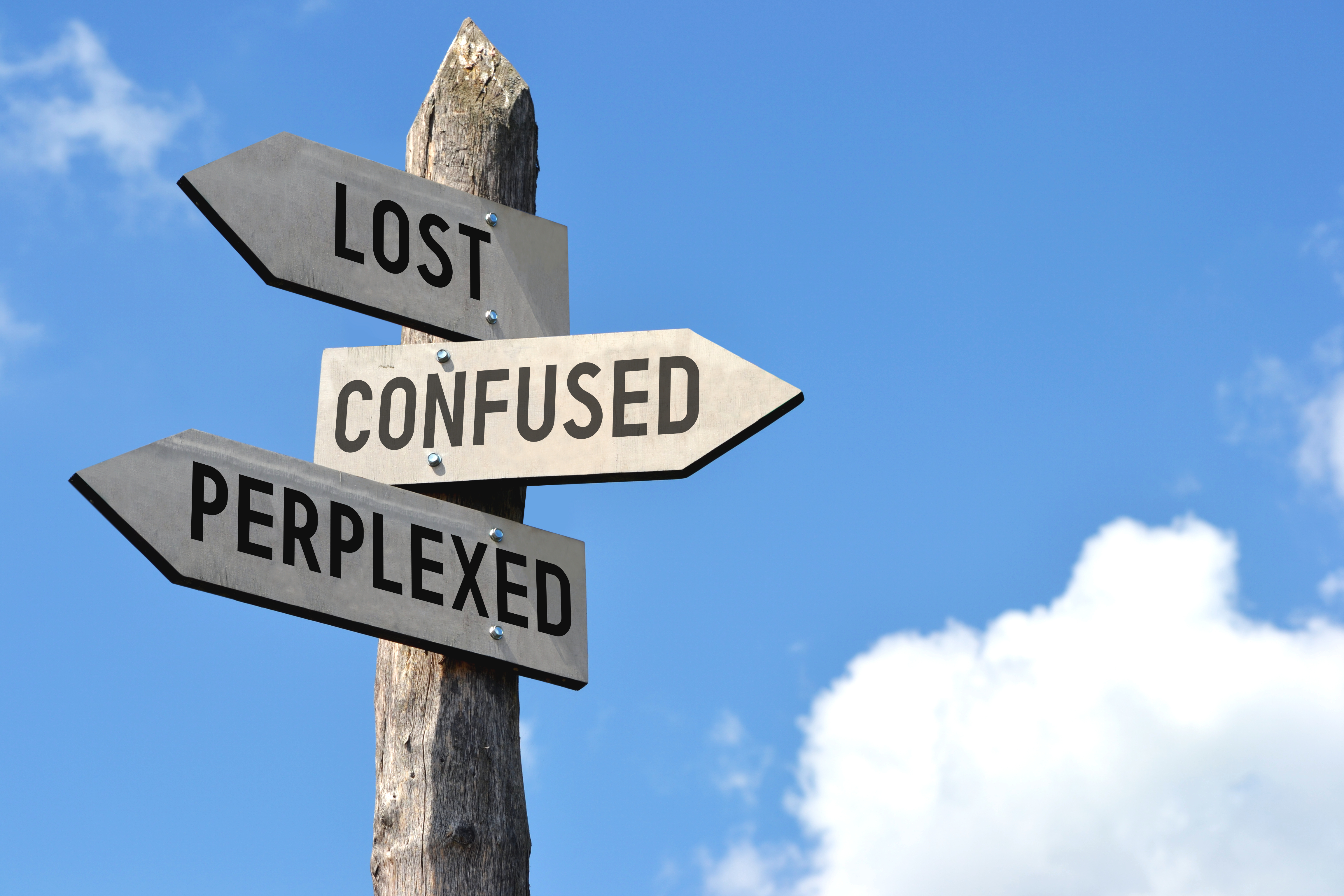 I saw the movie, Iron Lady, a while back and it gave me a different perspective of Margaret Thatcher as a woman. She was a wife, a mother, AND a political leader. She was strong, certain and determined.

Before seeing the movie, I knew of Margaret Thatcher only through the eyes of the media. The movie provided a more intimate look into this woman’s personality and the choices that impacted her brand.

She grew up middle class and worked in her free time for the family business. This had an influence on her values and how she saw the world. As a young woman, it was clear that her ambitions differed from her peers. What was important to her was different than the priorities of other young women her age.

Margaret looked up to her father. He was politically minded and gave voice to the issues that he believed in. These views, even if they were not popular, were what mattered to him.

Who do you allow to influence you and your brand?

What beliefs are you willing to give voice to and support?

Denis, the man who became Margaret’s husband, was one of her biggest supporters and he appreciated her differences. When Denis asked her to marry him, she clearly told him what her expectations were and who she was. She had no intention of being a typical housewife, nor did he expect it.

The movie portrayed Margaret’s courage as she followed her passion and refused to give up. She was often the only woman in a room full of men. Even then she still spoke her mind and did not allow anyone to intimidate her.

She was open to learning and took instruction, before she became Prime Minister, to position herself more powerfully. She was portrayed as someone who, unapologetically, did what was right for her to fulfill her calling.

This movie revealed the strength of a woman and how her choices defined her brand. She became known as the Iron Lady because:

We each have the same choices to make every day to define our own brand. Margaret Thatcher demonstrated that the best way to support the message of who we are is by living our truth. We can accomplish great things with passion and drive. We can make an amazing contribution when we live a life with meaning. Like her or not she stood for what she believed.